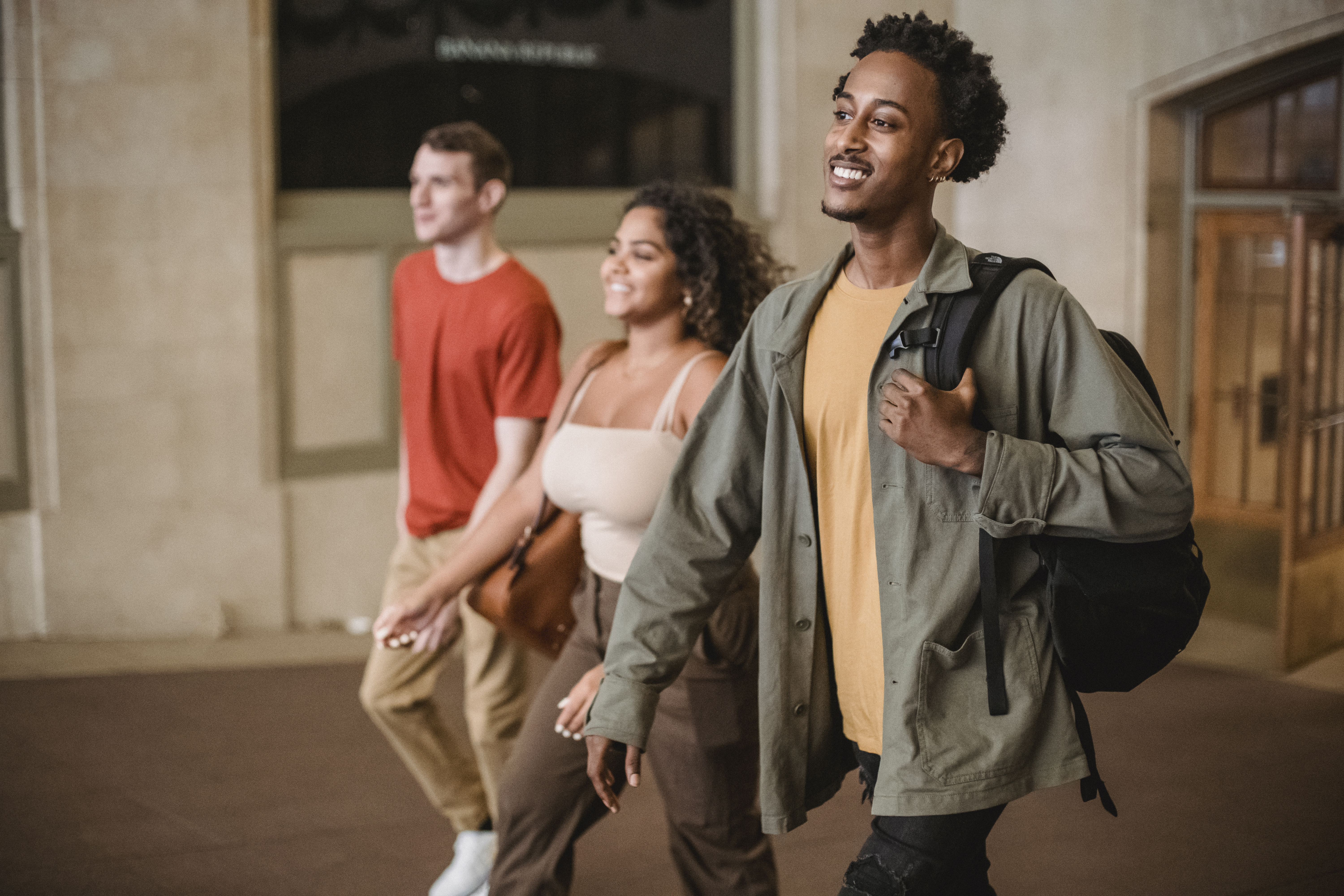 The city of Long Beach, California is an ethnically diverse area with many cultural attractions, including the Long Beach Museum of Art and the Long Beach Symphony Orchestra. It is the southern end of the Los Angeles Blue Line light rail, which reaches downtown Los Angeles about 20 miles away. It has a good public transportation system and access to the Southern California highways.

The Blues Festival and the Jazz Festival are just two of the many festivals that take place each year. California State University Long Beach is the largest school in the city. El Dorado Regional Park is the largest of many public parks.

Median home sales prices were around $ 300,000 in June 2010, an increase of $ 20,000 from the previous year. Home sales volume was 391 homes sold in April and 431 homes sold in May 2010. Vacancies are likely to remain low in the rental market as unemployment and high home prices erode purchasing power, although these factors will also put downward pressure on rents.

Popular areas include Downtown, Belmont Heights, Eastside, Plaza, and Belmont Shore, where the median sales price is one and a half million. The population is about half a million in an area of ​​57 square miles. The big employers are healthcare, manufacturing and construction, which have lost jobs.

Mortgage rates are at their lowest point, 3.88 for a 15-year fixed and 4.38 for a 30-year fixed. Foreclosure rates are high, and one in 254 homes received a foreclosure notice in June 2010. Although the local housing market shows some signs of recovery, it is still clearly a buyer’s market, for those with the resources. .