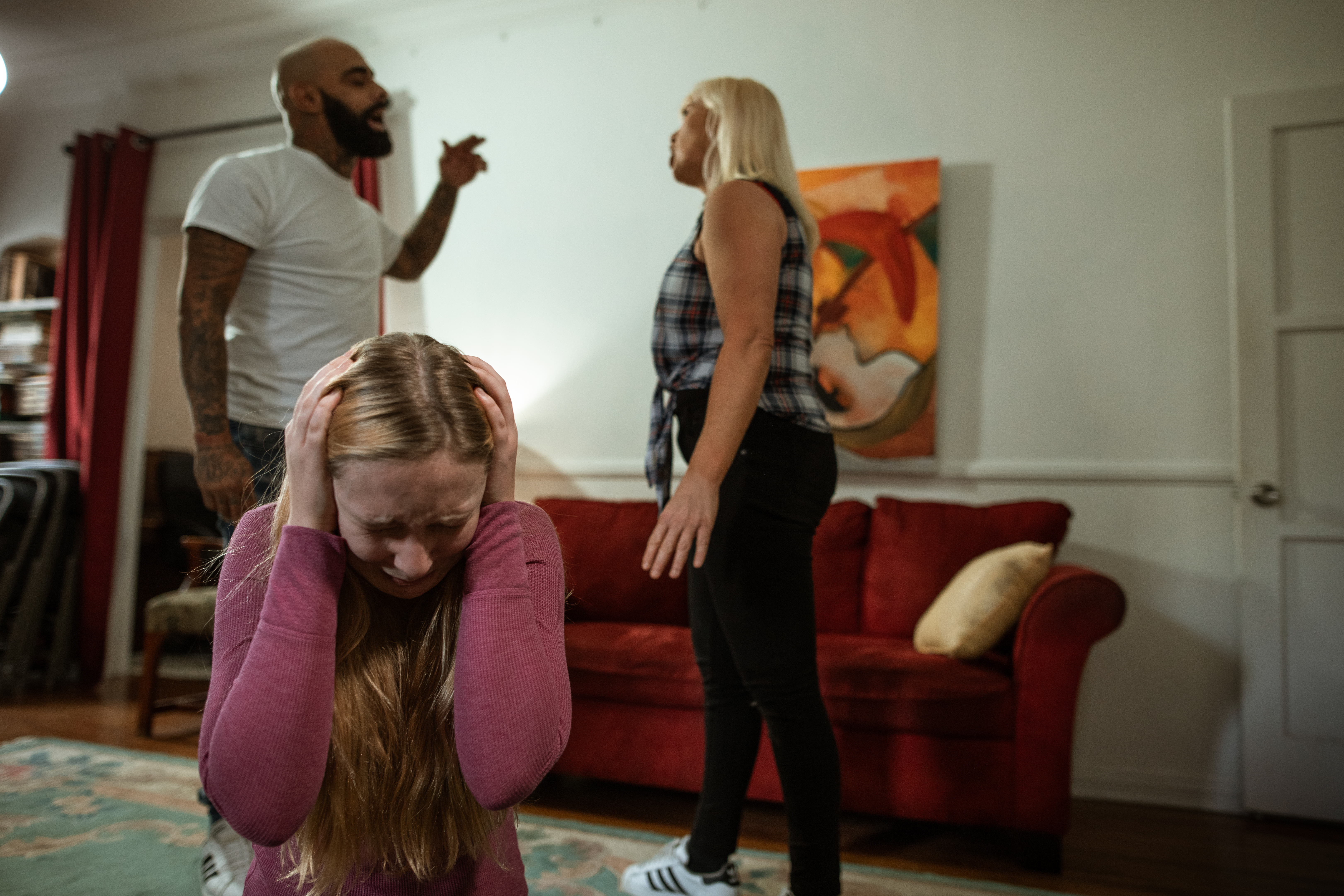 Eat your curd and whey

Nursery rhymes are often hundreds of years old and their meanings are unclear, but young children simply repeat or sing them. In the case of “Little Miss Muffet,” she’s eating a centuries-old version of traditional curd and buttermilk, which is her staple cottage cheese, probably the food this rhyme describes. The cottage cheese drains off, but the whey remains, leaving the individual curds loose. and the acidity eliminated to achieve a sweeter and more pleasant flavor.

These curds are solid pieces of curdled milk and are made from fresh milk pasteurized in the process of creating cheese after a bacterial culture and an acidic substance, such as lemon juice, is added to cause coagulation (curd). For convenience, bakers often “curdle” milk to produce a buttermilk flavor when preparing muffins, pancakes, or other baked goods. Vinegar or lemon juice is the most common additive, but rennet (cow stomach lining) was used centuries ago. Then it is cut into cubes and the result is a mixture of whey (the liquid) and curd. This mixture is cooked and pressed to separate the whey from the curd, creating the final cheese curd product. Generally mild in flavor, fresh curd squeaks when bitten, a characteristic caused by trapped air within the porous material. In the country of India, a popular alternative to meat is paneer, which is widely used in traditional main dishes, and biryani rice. It resembles tofu and has a smooth but pleasant taste and texture. (Okay, more than you wanted to know).

Although cheese curd should ideally be eaten fresh, it can be purchased at local supermarkets across the country. The most common curd is a young cheddar cheese. Cheese factories in Wisconsin produce them daily to meet demand and have been produced since the mid-1800s, when cheesemaking began in America’s Dairyland, when Swiss and German immigrants brought their skills and recipes to the world. Midwest. Today they are the most popular snack in the state. Wisconsin produces more than 2 billion pounds of cheese a year. That’s a lot of curd.

A popular snack in the state of Wisconsin (no wonder), they have been enjoyed for years with wine or beer, but have now spread across the country, especially at state and county fairs, where they are typically fried. They can be bought in many local supermarkets.

Basically Miss M was sitting on a stool eating cottage cheese until that spider showed up and screwed things up for her. That should clear up any confusion you’ve had since childhood. These days you would probably be eating fried cheese curds and drinking a soda. Now go fry a bit and enjoy.