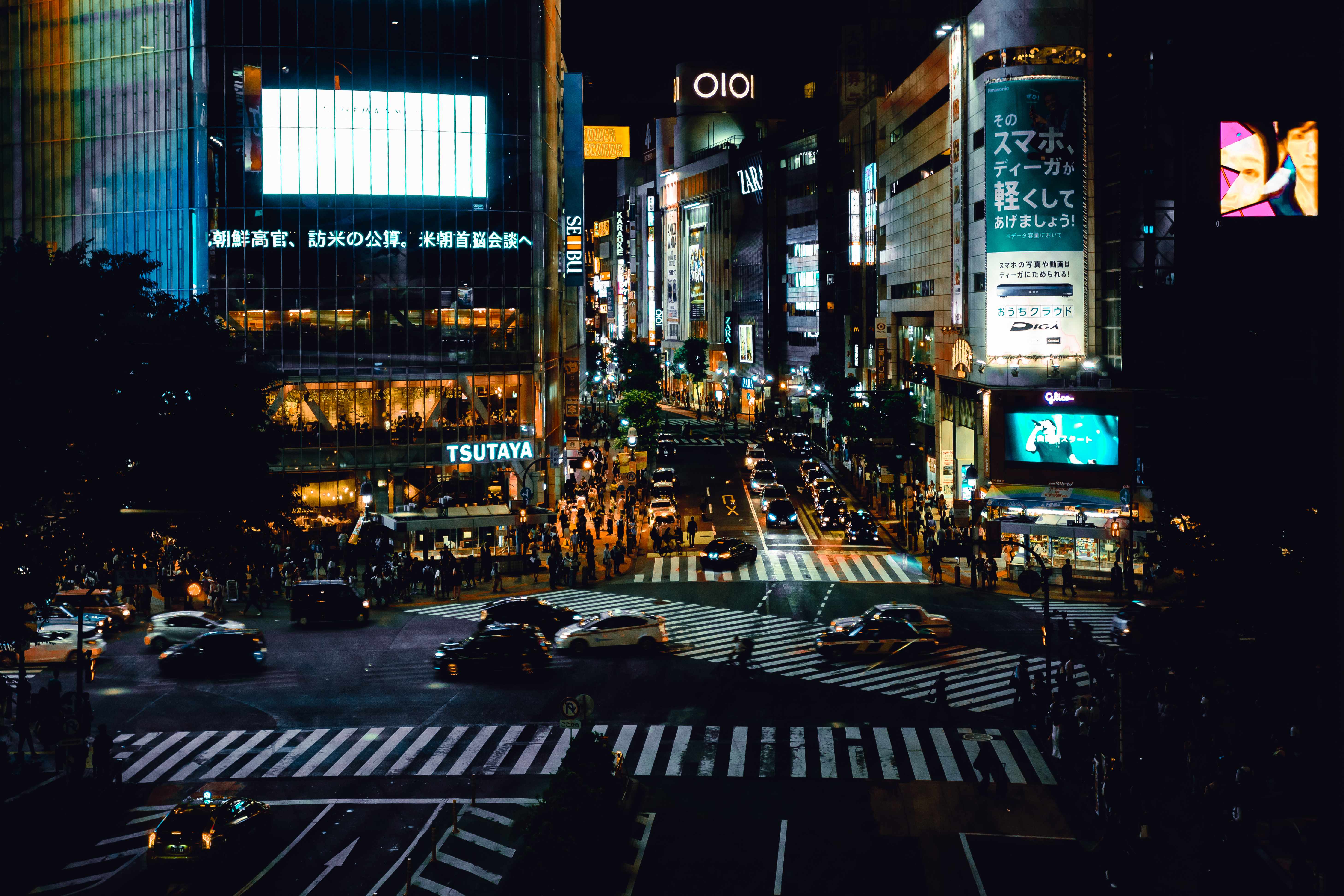 I wrote this poem in honor of all the non-Japanese who kept Japanese-American property safe on Bainbridge Island, WA during the Japanese-American internment of World War II. If such people existed. Most other Americans stole JA property and bought their homes cheaply from the US government.

To round the word count of this poetry to 200 words or more, a short lesson on its form is required. The poetry below is informally titled “haiku,” which is a Japanese style of onomatopoeic poetry that is also supposed to evoke an image or images in your mind. Onomatopoeia refers to words like “splash” that embellish a sound. Some haiku are very fixed and determined in their meter, limiting themselves to a certain number of lines. The poem below is an Americanized haiku, meaning that it is more “free verse” in style, and not held to such strict standards.

One thing: I must warn you that the poem is not strictly about Japanese-American internment. Instead, it contains images about Bainbridge Island that I found inspiring when I was there a few years ago.

The moon is the guide

The oars hit the waves.

My old self sits back

with a bit of madness in me.

piercing alarms to scare away a badger,

the beautiful ripe pears in his garden,

who is truly my neighbor.

In a way, it was fun not seeing Mount Fuji in the misty rain.