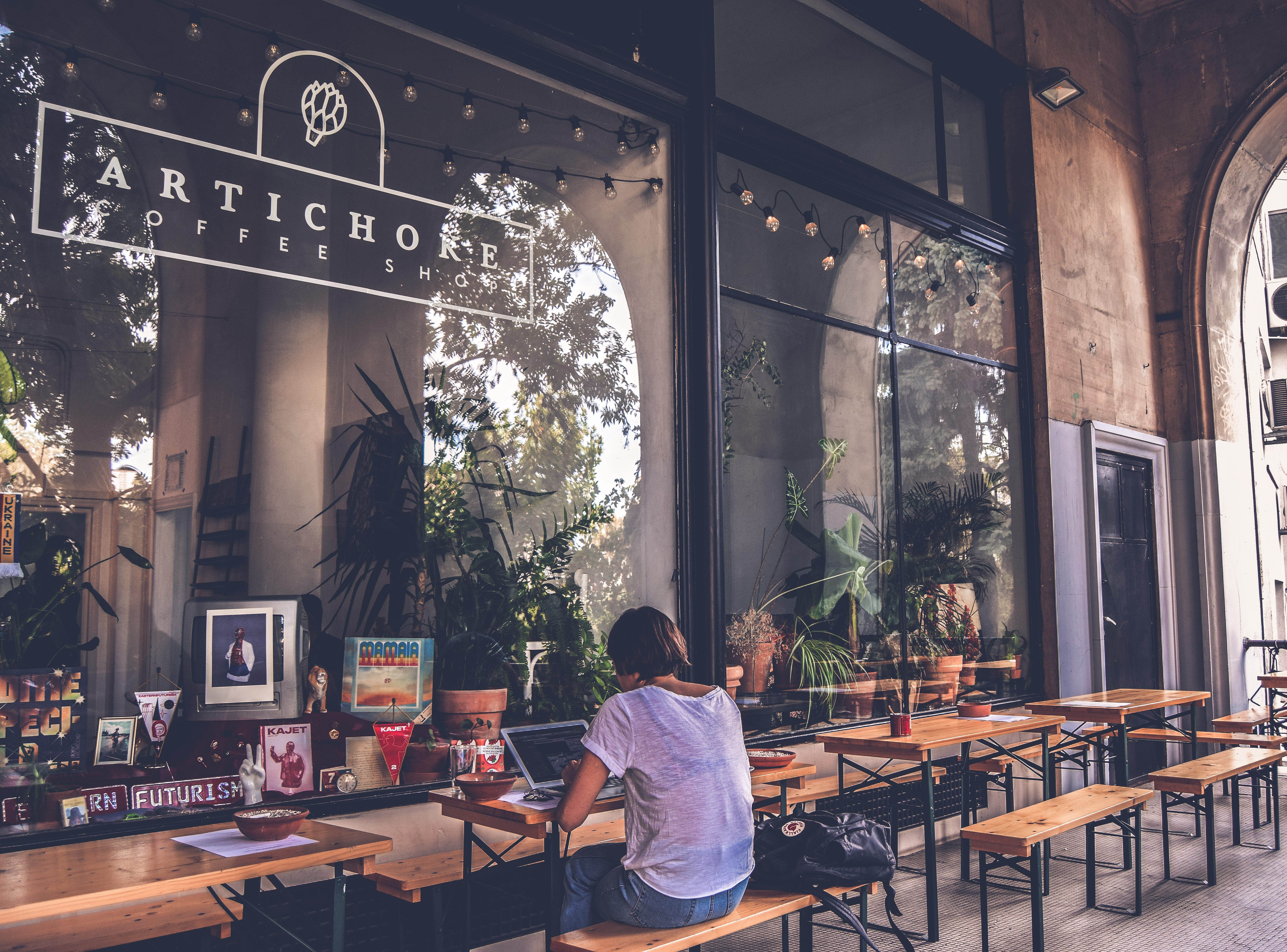 The Internet touches all aspects of your children’s lives. If you look up an unfamiliar word in a dictionary, your children are more likely to use dictionary.com. Wherever you use the phone, they use instant messaging. An even bigger difference can be found in the way they play. Where the games of your parents’ generation may have involved a board, cards, or, in its most sophisticated form, a console system, the games your children play online can be much more complex. They mine for gold, expand empires, fight dragons and aliens alone or with tens, hundreds and even thousands of their fellow players. All of this makes for a confusing mix of names, places, slang, and jargon that can leave you with no idea what your kids are actually doing and a vague sense of unease that some of this might not be good for them.

What is appropriate for your children is a decision that only you can make. How much violence they are exposed to, how much time they spend in front of a screen and how much contact they have with the faceless strangers so common in the network are questions that you must deal with and, in the end, decide for your family. . While we can’t help you make these tough decisions, we can certainly help you get the information you need to better understand your children’s hobbies, both to make informed judgments about what they should and shouldn’t do, and to help you get to another part of their lives that once seemed like a kind of puzzle box.

The simplest type of online game is the Flash or Java based type of game that generally runs within your web browser. This type of game tends to be relatively simple compared to the standalone games discussed later. Common examples include Bejeweled, Zuma, and Diner Dash. These games are almost universally single-player and don’t have the kind of violent or adult content that keeps parents up at night. If they were movies, they would be rated G, and perhaps the occasional game would extend to PG. If this is the kind of game your kids like, first, be relieved. Then try the game. Many of these games can be a lot of fun even for the most casual players. Some, like Bookworm, even have genuine educational content. These games can be an opportunity to bond and learn as much as throwing a baseball in the backyard, and they have the added bonus that it’s much easier to get your kids to sit down and play with you.

FPS: find something to shoot.

FPS stands for First Person Shooter. They are the First Person in it as it could be a story. That is, the player sees the world through the eyes of a single character and interacts with the game environment as if it were that character. Shooter comes from the main objective of most of these games, to shoot whoever the bad guy is. FPS games are among some of the most popular online. Common examples include Doom, Battlefield: 1942, and the X-Box Halo game. From a parent’s perspective, these games can be cause for concern. They vary widely in the amount of realism, degree of violence, language, and general attitude. The only way to get a good idea of ​​content issues is to look at the particular game. If your kids don’t want you to watch them play, turn the game on yourself sometime when they’re not around. There is considerable variation in how violent and personal FPS content can be from game to game. The single player part of Halo, for example, has players fighting alien invaders with weapons heavily powered by energy and minimal realistic human suffering. By contrast, WWII-themed games tend to go out of their way to show realistic violence. Given the theme, this is appropriate for play, but may not be appropriate for your children. Online gambling presents a potentially greater concern. The goal of online FPS games is almost always to kill other players.

While some games have various modes where this is a secondary objective, they all give the player a weapon and encourage them to use it on characters that represent other people. Simulated gore and using violence against others to achieve goals may be things you don’t want your children to be exposed to. Again, these are your decisions, but we recommend that you make them with as much information as possible. Talk to your children. Find out what they think, in their words, is happening in the game. Make sure they see the line between what happens in the game and what happens in the real world, between what is okay to simulate and what is okay to do. The answers might surprise you. If your kids understand the differences, see real violence as deplorable, simulated violence as part of the game, then FPS games, even online, can be a perfectly healthy way to have fun and let off steam. Ultimately, it is up to you to make sure that what your child gets from the game is good for him or her.

Next time, we’ll talk about RTS and MMORPG, the other two common types of commercial online games, and we’ll tackle the twin demons of addiction and predation.