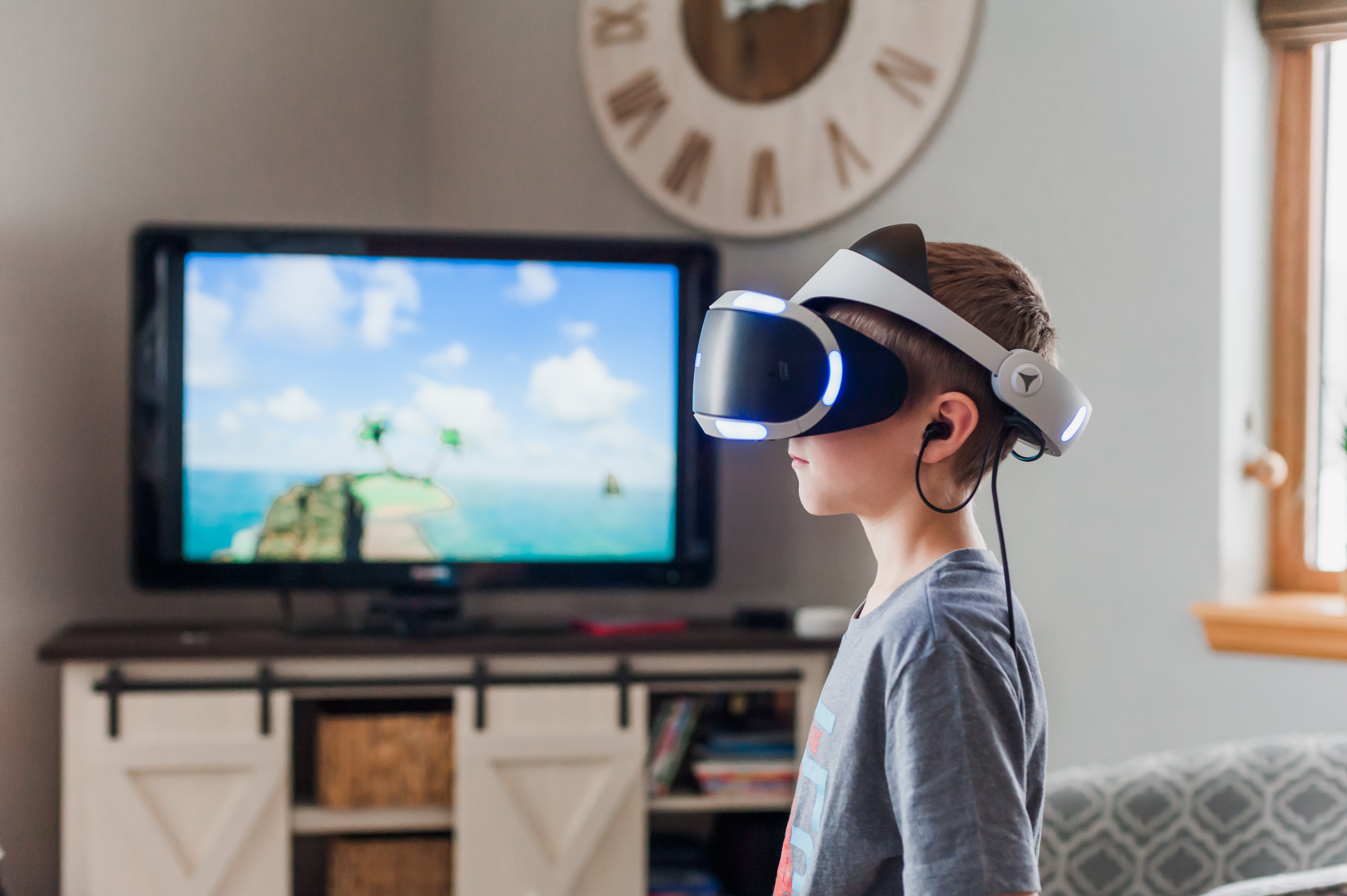 In his book, The Audacity of Hope, President Barak Obama addresses issues that catapulted him to fame and gave him hope that he would be a leading candidate in the presidential election. The book is originally his speech in the Illinois state Senate election that was delivered in 2004 in just 20 minutes. Later in 2006, he published that speech under the title “Audacity of Hope” which has the same themes that he touched on in the campaign speech in 2004.

The first chapter of the book is dedicated to two American parties, Democrats and Republicans. In this chapter, Obama says that Congress is now more partisan than at other times and that these two parties must ignore differences and display collegiality and a sense of camaraderie. He is not a supporter of the mere partisan stance of the Democrats against the Republicans, nor does he agree with the old and worn out partisan or Republican poses. He hopes Democrats will show a sense of cooperation, while also adhering to the party’s core tendencies.

Then, in chapter two, he turns to political behavior on the American political and social scene, stating that in the information age, none of the politicians can be exempt from public scrutiny in the event of a blunder. Calls for more adherence to political values ​​in the face of conflict by sheer power. He also objects that the loss of Democratic positions comes from the internal factions and also from a greater division with the Republicans. He admits that the political scene does not allow politicians to stay true to their values. Finally he hopes that the leaders of the two parties will converge in the direction that their result is the benefit of the nation.

Then, in Chapter 3, Obama gives an account of the legislative debate in which legislators are reluctant to the amendments necessary to update the law according to the needs and requirements of the day. Personally, Obama is in the forefront of those who support the idea that, while the constitution is the historical phenomenon, we may have a special case whereby this constitution shows flexibility of interpretation. You generally support this flexibility when faced with the needs of an ever-growing world.

Obama, in Chapter 5, this time points to the US economy and economy in particular and considers its impact in the social, cultural, and political domains. According to him, economic inefficiency means the loss of poor and marginalized people, but his own meetings with prominent and wealthy people attest that his point of view is ironically also true.

Then it comes to school reform, which has been implemented through empirical research. Religion and Religious Faith is Obama’s next appeal in his book, in which he argues that Republicans flaunt religious faith. He gives an account of his path from atheism to faith and that religious faith has strengthened his personal and moral convictions. Obama objects that since Americans are deeply religious, the only way for Democrats to gain the consent of these people is to remain in a sense of freedom in religious faith. It concludes that religious tolerance is the best way for the two sides to have common grounds for ideas, not a hot spot where they lead a full-blown war.

Race is the dominant theme in chapter 7. In this Obama admits that, although the institutionalized form of racial discrimination has been ended, but with a look at the American social scene, it can be seen that a subtle form of discrimination is still present. However, this prejudice did not dose stem from fundamentally race-based attitudes, but from the sheer ignorance of its perpetrators. Obama wants all Americans to disagree with any case of discrimination in order to uproot this dirty phenomenon from the life experience of blacks.

Chapter 8 of the book is a scene in which Obama organizes the American role in politics and international relations. It affirms that the United States defense budget is not in accordance with the new patterns and needs of international relations and that the United States must try to assume greater responsibility in the face of the new paradigms that emerge after September 9, 2001. In the issue of the Iraq war, believes that unilateralism was a mistake. and it has been mismanaged by the Republican administration. It admits more multilateral efforts to solve world problems and that Americans have taken unnecessary pleasure in their role and function with regard to world affairs.

The last chapter is that of the family in which Obama gives the stories of his own childhood. Obama argues here that the Republicans’ position on the family by posing personal dogmas within the law is not faithful to the private aspects of personal life. Finally, it asserts that to provide a center in which children thrive, families must have an unshakable foundation and, for this, supportive policies and personal responsibility must be dominant among collective attitudes towards the family.